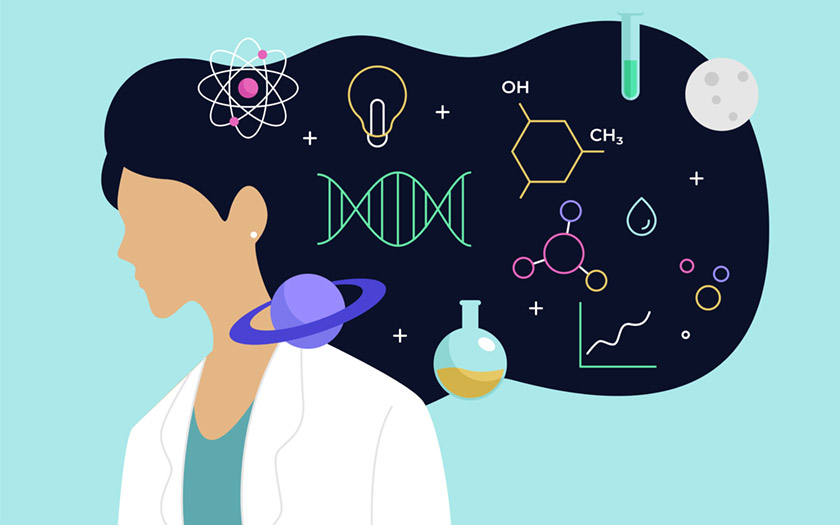 EPWS: What made you want to go to science? How did you decide to choose your discipline and your particular field of research? Did you have an inspiring model (parent, relative, teacher, literature, etc.)?

Let me answer your questions using as a guide and borrowing some titles of the novels of a well-known American writer that I like very much, Edith Warthon. The very first would be ‘A Backward Glance’, her autobiography. So looking backward I see that my interest in research started during the years spent at the University where I studied humanities and I was fascinated by the excellent lessons of Prof. Agostino Lombardo and Laura Caretti, my mentors. During those years I understood that research was my goal and my aspiration. I can easily call that period ‘The Age of Innocence’, hours spent in the library looking for rare books, frequent trips to UK to look for original manuscripts, a thrilling environment where learning and doing were mashed up, a happy period that continued when I entered CNR as a trainee. Then the age of innocence suddenly came to an end and I had to learn ‘The Custom of the Country’.Not an easy task for a young researcher but I was so lucky to meet my other mentor Prof. Paolo Bisogno who was my professional role model and who, beyond his indisputable competence, offered me example and motivation. He introduced me in the world of science and education policy, offering me opportunities and links.

EPWS: What do you work on? How important is your research topic for science development or society?

I currently work mainly on topics regarding gender and science. Those topics have been developed during the past twenty years and introduced in many initiatives. They have been carried out from the birth of the EU Helsinki Group on Women in Science (2000) up to the dozens of EU funded projects on gender and science to fight stereotypes and gender bias, and the single nation or organization initiatives to attract and keep girls in science studies first and then women in science careers.This kind of research obviously affects society as it can open the way for substantial changes in the entire education and job chain, starting from undergraduate education to arrive to science careers.

EPWS: What is your greatest success as a researcher (and as a teacher if you teach), the one you are most proud of?

I have to put together all my experiences of participation on the one hand to OECD Science and Technology Policy Committee Groups and on the other one to European Commission Projects such as Consent, Respect, Researcher’s mobility, GENERA and many many others, from FP7 to Horizon Europe up to the last one that will start in March called MindTheGeps. The international experience has given me so much in terms of professional competence and human connections and highly qualified links.

Could you share the memory of a great personal satisfaction during your research career with us?

During the activities done for the GENERA Project we actively involved schools and it was my pleasure seeing how we had influenced and changed attitudes of students toward science and gender issues. A comment of one student I always mention was ‘Thank you for having shown us some prejudices we didn’t even think to have’.

As for personal achievements, becoming Director of the CNR Institute I used to work in and also President of Donne e Scienza, the Italian Women and Science Association, have certainly been very important satisfactions.

EPWS:In which country/countries have you been doing research?

Mainly in Italy but, as I wrote before, I’ve been involved in so many international activities and projects that I feel I’ve been working everywhere in the world.

Anyway my most lasting commitment was with OECD and Paris for long years has been my second home town as I used to be there at least four times per year.

EPWS: What is your agenda for the coming months?

I’m currently Italian delegate to the Women20 Group, an Engagement Group of G20, the presidency of which is run this year by Italy and Italian Prime Minister Mario Draghi. We coordinate the delegations of 20 Countries in order to prepare the recommendations to the G20 via the so called ‘Communiqué’, a policy brief on all the important issues concerning women equity. The topics of G20 are: people, planet, prosperity, the working groups we chose to set up as Women20 are: digital, environmental sustainability (the one I’ve been asked to chair), labour, finance and entrepreneurship and violence against women. The months ahead will be very busy for this commitment and also for my research activity in the European Project MindTheGeps that I mentioned before.

Did you meet any barriers (personal/social/structural) during your career as a scientific researcher? Did you benefit from mentoring?

The main barriers are connected to the possibility of advancement in the first part of my career when male colleagues were always preferred.

The situation in my working field is somehow less discriminating than in hard sciences, since the presence of women is already quite good. As for the policies in Italy we are generally lacking in national attention to the question and consequently in measures taken. At institutional level gender budgeting is spreading more and more in Universities and research organizations as well as Gender Equality Plans. The latest ones are important measures to implement gender equality in science together with direct initiatives concerning facilities on the one hand, and introduction of women scientists at the highest level of responsibility in science policy and management on the other one.

Did you experience networking between women scientists? Can you comment your answer and explain why yes or not?

My networking experience is connected mainly to international projects that allowed me to enter a wide net of scholars. In addition the Donne e Scienza Association activities extremely boosted my networking widening it even more.

If you could start again your life, would you choose again to be a scientist? What would you change?

I definitely would! Ours is one of the best job one can dream of. As a motto of my working life I borrowed this one: ‘I’m doing for a living what I would be willing to do for nothing’.

Could you leave a message to young European women scientists?

Let me use again an Edith Warthon’s title to answer this last question. Being a women writer was not at all easy in the Nineteenth Century on both sides of the Atlantic Ocean. Edith crossed that border (an ante litteram brain-drain) and in Europe she strengthened and validated her career as a writer. My advice for ‘The Decoration of the House’ would be: acquire self-confidence, tools and competences for a good research activity, open up the boundaries, cross the borders both geographically- and disciplinary-wise and, of most of all, be self-confident and believe in your possibilities and dreams. 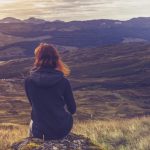 Previous:
Linda Laura Sabbadini, kick off speech – Nobody expected to live through such a difficult period 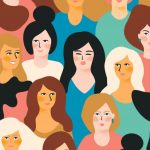