Etta Carignani, the sponsor of the Italian W20 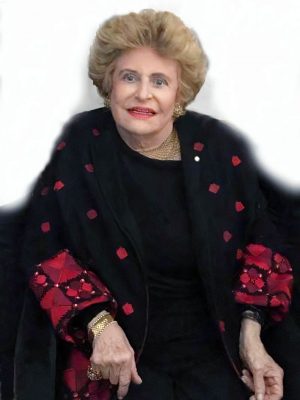 Etta has held important roles in the Administration of the family group Companies (Jutificio Triestino, Pastificio Triestino, Acciaierie Weissenfells spa, Forestale Weissenfels, Iddroelettricca Weissenfels an Weisscam spa). She was the head of the team for contacts with foreign countries and President of the real estate and agricultural company LTDA (posada cocoa cultivation) in Brazil.

She was Editorial Councilor “Friuli Venezia Giulia” and publisher of “Piccolo” and the “Messaggero Veneto” of the Espresso Group.

During the 1960s was amongst the founders of Uildm – Italian Union for the fight against muscular dystrophy – where she was active for ten years and created a prestigious base at Opicin. She has been one of the most active Councilors in the Italian Antipolio League.