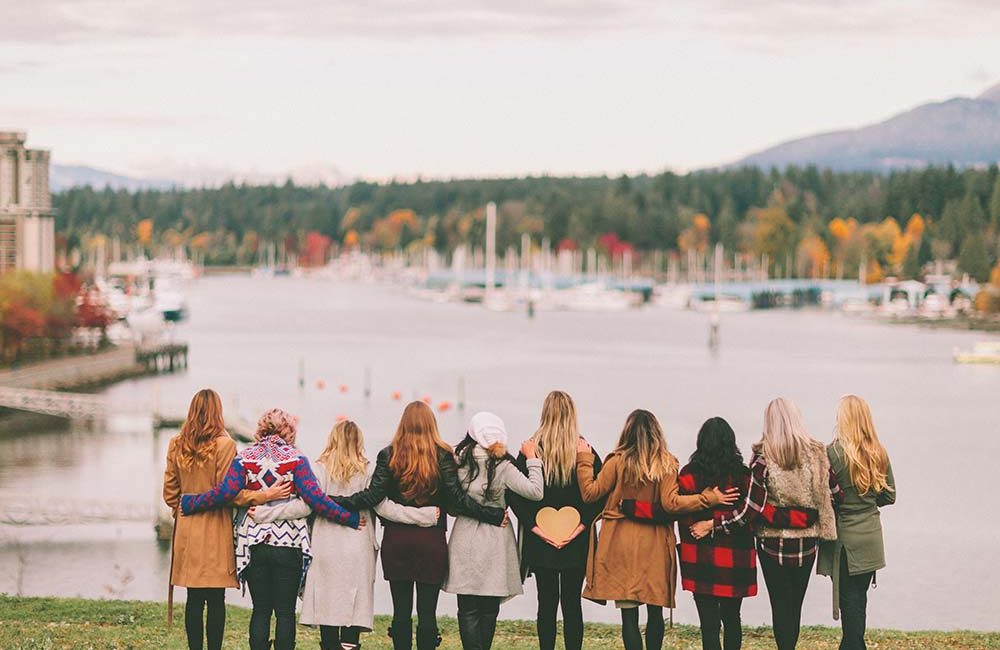 The strategical points women20 would like to underline as civil society are five.

First. We should change the perspective avoiding a defensive approach on the inclusion of women, of small steps. Women are not disadvantaged people to include. They are half of the world. We should adopt the challenging vision of women’s empowerment. In the full meaning, of self-affirmation at all levels, even, but not only in in decision-making roles. In education it is necessary to eliminate the barriers to entry in certain areas (Stem), and remove all obstacles to women entering and remaining in the labour market. Positive actions and gender procurement measures must be adopted by governments. This means that in the public procurement, reward scores will have to be introduced for companies that have a greater presence of women in high decision-making levels. Measures to combat the male monopoly in decision-making are crucial to make a jump in gender equality.

Second. There must be a strong commitment by governments to ensure female employment growth. The 2014 G20 Brisbane target called to increase the labour force population, which includes both employed and unemployed .We must go beyond Brisbane,adopting an objective on the growth of women employment. We have to integrate a new indicator, based on female employment rate. Female employment must improve from quantitative and qualitative point of view. Governments must adopt measures to lighten the family workload of women investing and strengthening social services, education and health infrastructures especially public. Governments should adopt paternity leave long enough to develop processes of sharing family responsibilities. Governments have to support female entrepreneurship, with incentives, access to credit and strong investment in training, especially in the new green and digital sectors. It’very important to address commitment to eliminate the digital gender gap, in studies, at work, in daily life. Artificial intelligence needs teamworks of men and women if we don’t want gender stereotypes to reproduce.

Third.Governments should adopt a global plan against gender stereotypes and for cultural change. Raising awareness of their existence is essential to fight them. Stereotypes are internalized since childhood and condition the behaviors of women who unconsciously limit themselves in the realization of their desires, and also of men. For this reason, interventions must be carried out in a systemic and permanent way, with massively funded national plans. Actions must accompany schooling from childhood. Actions of empowerment and role modeling, use of media, language, introduction of the study on gender stereotypes in all university courses, training actions on multipliers, people whose action becomes a multiplier towards all others, such as teachers, social workers, doctors, psychologists. Interventions also on the culture of respect and of care.

Fourth. Governments must launch a global plan on violence against women, in all forms including new foŕms of cyber violence, enforcing accompaniment of women in the path of exit from violence, through the conquest of their autonomy, including economic ones. By developing anti-violence centers and shelters in the territories, making health and police places suitable for welcoming victim of violence. We hope that g20 will recommend an holistic approach to governments and investment in the training of all operators 16221624.

Fifth. Accompanying the ecological transition by enhancing the female talents who have led the battles in defense of the earth and have been a pillar against the pandemic. Develop research in the field of gender medicine. Finally we recommend at the G20 to adopt a gender approach who considers intersectionality, the different situations of different women. Intersecting and structural discrimination creates additional barriers and challenges, as well as having a socioeconomix impact on women.

It’s time to join force. Women have been a pillar in the battle against Covid, and a pillar in the humanity History. Their discrimination is a shame for all the humanity. Sisterhood is the key word. United we will win. It’ s time that civil society and governments together solve this serious problem for the humanity. 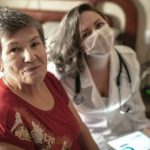