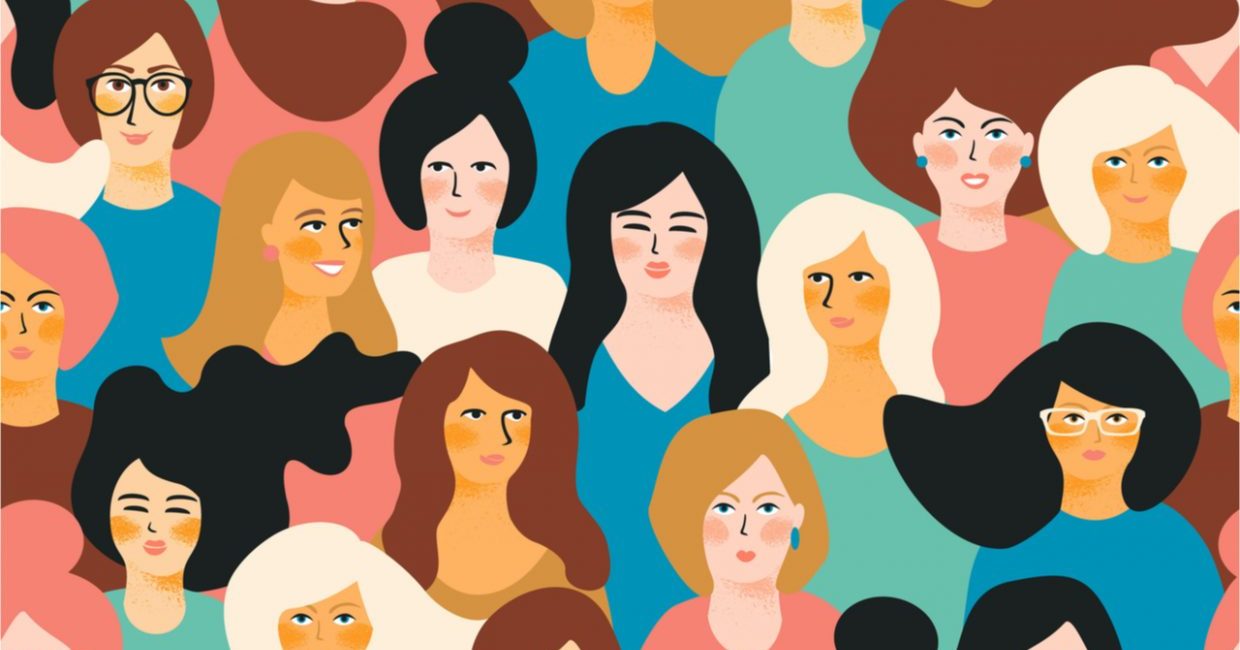 It was really fascinating to listen to women who are playing such an important role in their country. Statistics are clear. women’s increased engagement in public decision-making roles But we are far from equality.

At the current rate of progress, gender equality will not be reached among Heads of Government until 2150, another 130 years. Women hold about 21 percent of ministerial positions globally, only three countries have 50 percent or more women in parliament, and 22 countries are headed by a woman.Women persist, and continue to prove that when they lead, they bring transformative changes to entire communities and the world at large.

This occurs despite their proven abilities as leaders and agents of change, and their right to participate equally in democratic governance.

Become a leader is not enough to find yourself in a leadership role, acquire new skills and adapt your style to the specifics of that role. A radical change in the society and in the political world is needed. We need a strong investment in the development of empowerment of women since they are girls. women20 is fighting for an equal presence of women in decision-making places.

Quantity creates quality. We can change the world, we can improve the world, but, be careful, if women do not increase their presence in decision-making places, the situation of our countries and especially of our democracies will worsen. We can win. We are strong to win. But we must fight united, civil society, women of governments and men who believe in gender equality 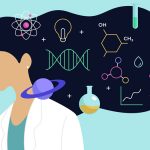 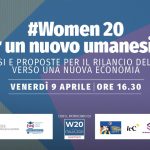